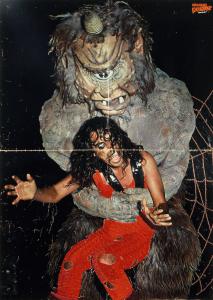 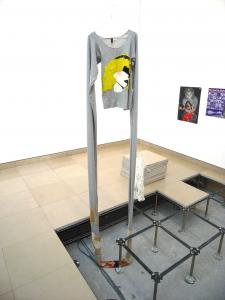 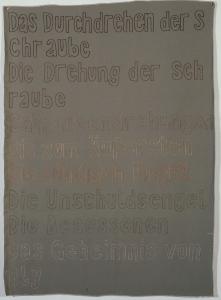 We live for the most part within enclosed spaces. These form the environment from which our culture grows. Our culture is in a sense a product of our architecture. If we wish to raise our culture to a higher level, we are forced for better or for worse to transform our architecture. And this will be possible only if we remove the enclosed quality from the spaces within which we live. This can be done only through the introduction of glass architecture that lets the sunlight and the light of the moon and stars into our rooms not merely through a few windows, but simultaneously through the greatest possible number of walls that are made entirely of glass —coloured glass. The new environment that we shall thereby create must bring with it a new culture.
( Paul Scheerbart, Glasarchitektur ) 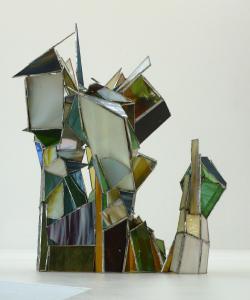 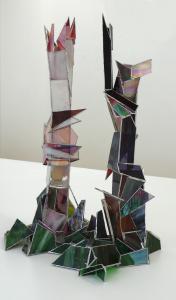 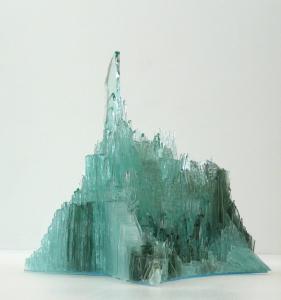 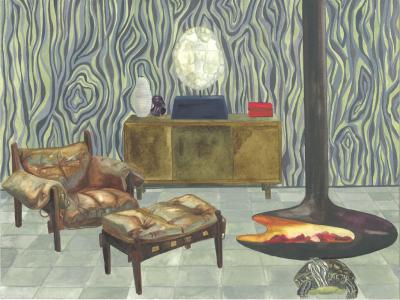 I went home full of sad thoughts. My feelings of humanity towards the beast had made me cruel to the man. What a strangely constructed machine is the world, in which one cannot do a kind action to one creature without causing pain to another. Thinking thus, I reached the Rue de l'Universite, climbed to my rooms on the third floor and laid down my new purchase on the carpet. It was just a turtle of the commonest sort testudo lutarta, sive aquarum dulcium ; which means, according to Linnaeus among older writers, and Kay among more modern, marsh or fresh-water turtle.* Now, in the social order of the chelonians, the marsh or fresh-water turtle holds pretty much the same rank as that occupied in our civil society by grocers, or in the military oligarchy by the National Guard. For all that, it was the very strangest and most peculiar turtle that ever pushed four legs, a head, and a tail through the holes of a shell. No sooner did the creature feel herself on the floor, than she gave me a proof of her originality by making a bee-line for the fireplace with a speed which earned her on the spot the name of Gazelle, and then doing her best to force herself through the bars of the fender so as to reach the fire, the light of which seemed to have an irresistible attraction for her. Finally, at the end of an hour's fruitless endeavours, finding her attempt to reach it a hopeless failure, she quietly went to sleep, first extending her head and limbs through the apertures nearest to the blaze, thus choosing, for her special delectation, a temperature of from ninety to a hundred degrees Fahrenheit, as nearly as I could judge. This led to the conclusion that either by vocation or fatality she was destined one day to be roasted; thus it seemed that, by saving her from my Englishman's stewpan am making her an inmate of my room, I had only exchanged one method of cooking her for another. The sequel will show that I was not mistaken in my forebodings.
* It is well known that reptiles are divided into four classes. In these the chelonians or turtles take the first place, the saurians or lizards the second, the ophidians or serpents the third, and lastly the batrachians or frogs the fourth. 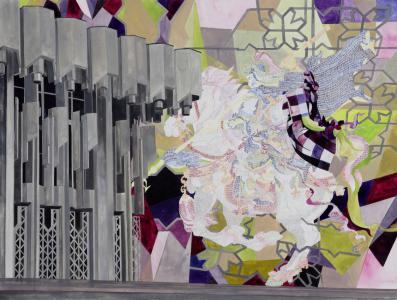 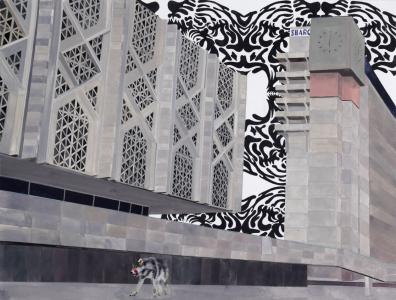 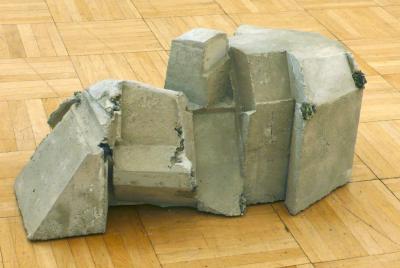 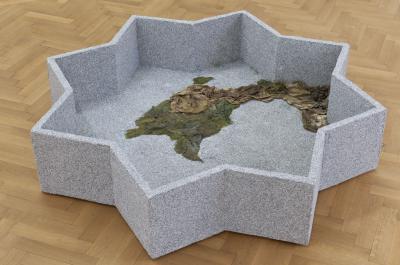 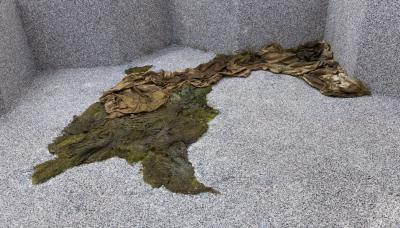 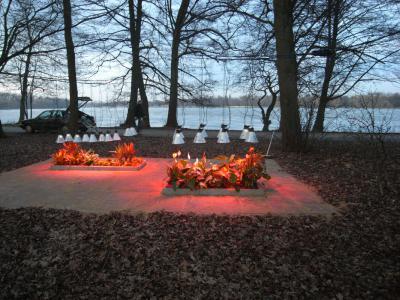 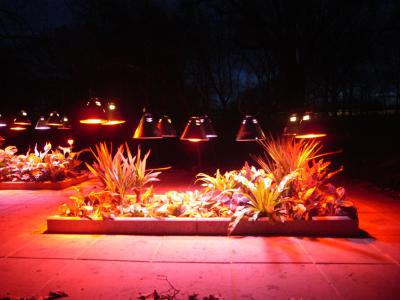 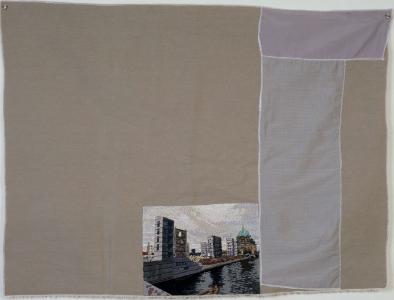 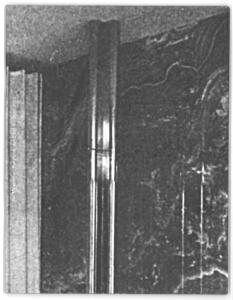 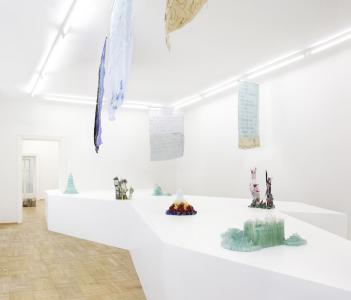 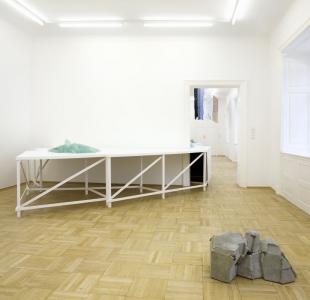 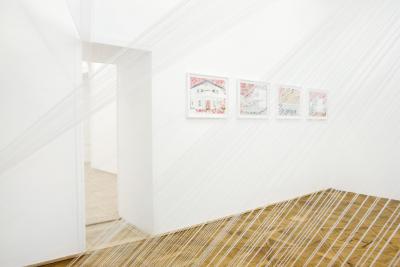 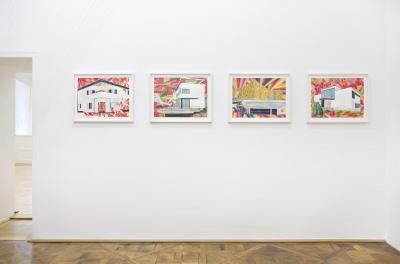 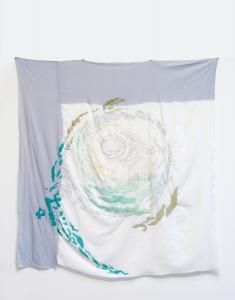 If A made any error it was only that he was a little more overly aware of box men than others were. You cannot laugh at A. If you are one of those who have dreamed of, described in their thoughts even once, the anonymous city that exists for its nameless inhabitants, you should not be indifferent, because you are always exposed to the same dangers as A-that city where doors are opened for anyone; where even among strangers you need not be on the defensive; where you can walk on your head or sleep by the roadside without being blamed; where you are free to sing if you're proud of your ability; and where, having done all that, you can mix with the nameless crowds whenever you wish. Thus it will seldom do to point a gun at a box man.
(The Box Man, Kobo Abe)